A part of the American automobiles, Jeep is owned and operated by the Fiat Chrysler Automobiles. Jeep was founded in 1941 and is headquartered in Toledo, Ohio, in the US. It has its specialization in 1941, which was used primarily by the US military and its Allies during World War II. Jeep gained ground during World War II, and the production of first civilian vehicles started in 1945. In India, the iconic SUVs were built by Mahindra under license, and Fiat officially introduced the brand in India on the 30th of August 2016. Jeep cars in India re available as CBU units and the company plans to assemble it locally at parent company, Fiat manufacturing unit at Ranjangaon, in Pune, Maharashtra.

Jeep India offers a total of 3 car models. The list of Jeep cars in the country comprises of 3 SUV cars. The manufacturer offers ten petro models, 20 diesel models. Some of the popular Jeep cars in India which include the Jeep Grand Cherokee, Jeep Compass, Jeep Wrangler Unlimited. 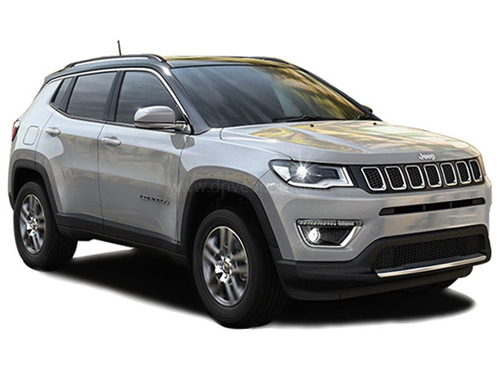