Nissan is founded in 2005, Nissan Motor India Pvt Ltd, which is the Indian subsidiary of Japan-based Multinational Automobile manufacturer Nissan Motors, headquartered in Yokohama, Japan. On the onset of Nissan operations in India, the company brought X-Trail SUV via the CBU route and continued selling CBUs until it set up its manufacturing unit in India

In 2010, Nissan, with its global partner Renault inaugurated its production unit in Oragadam, near Chennai. Nissan cars for the Indian market are manufactured at the Oragadam production unit, which is also a base for the export of small cars to the European Market.

Nissan India’s product portfolio offers sedan, SUVs, and hatchbacks. The company re-launched its low-cost brand Datsun in India in early 2014 with the launch of Go Hatchback.

Nissan’s luxury vehicle division, Infiniti, is yet not a part of the Indian automobile industry and is available in significant global markets.

Nissan India offers a total of 2 car models. The list of Nissan cars in the country comprises 1 SUV car and one coupe car. The manufacturer offers nine petrol models. Some of the popular Nissan cars in India include the Nissan Kicks, Nissan GT-R. 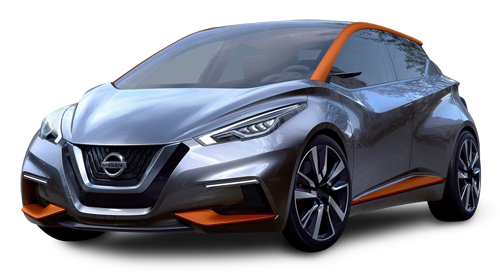