Tata Motors is the undisputed king of the commercial and the passenger vehicle manufacturers in India. They have their company headquarter in Bombay House, Mumbai. Tata and sons run the show for the company and are the fifth largest car maker at the moment in terms of sale. There are many beast cars launched by Tata which rules the Indian roads like Bolt, Safari, Zica, Hexa and more.

Tata Motors also owns Jaguar and Land Rover both at the same time. This ownership gives them access to latest technology, structural design, and various other global infrastructure as well. Starting from public vehicles like buses, tempos, trucks and even defense vehicles, Tata manufactures it all. The Indian brand is also diversifying and expanding the dealership network beyond the country boundaries for its commercial and passenger vehicles. The Company has recently established a new brand called Tata Motors Assured which helps the company buy and sell their used cars also.

The company dates back its inception to 1945 where it started with a small commercial vehicle manufacturer. The first-ever Tata passenger vehicle was launched late in 1991which was Tata Sierra. Following the success of the first passenger vehicle, Tata then came up with Tata Estate and Sumo. Sumo has won many hearts in Indian market ever since.

The brand has one of the largest and the widest dealership network in the country after Maruti Suzuki. They believe in focusing their utmost attention to space and fuel efficiency. Starting from Nano to Safari, all the vehicles are highly spacious and come with great fuel efficiency. Another great aspect of Tata vehicles is pricing. They offer amazing quality and operation in great value for money. Apart from the robust structure of the bigger vehicles, they are also equipped with exquisite interior features and technology. 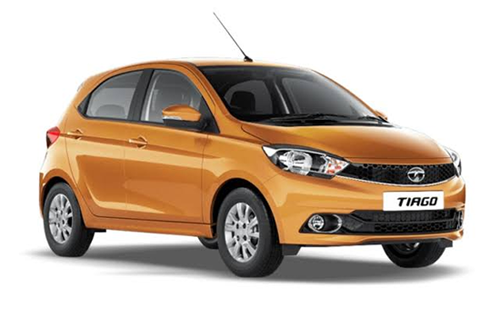