Honda is one of the most loved car companies in the Indian market. They offer one of the best, powerful, well-built machines to the consumers who appreciate a good and spacious car and a cheap and best car.

Honda will introduce two new models in the Indian market next year. Here are all the details regarding the upcoming Honda cars that you should know. Honda is all set for introducing the HR-V in India for a few years. The five-seater HR-V SUV will be launched in India by next year. The HR-V is a mid-size SUV rival the Hyundai Creta, Nissan Kicks, and Renault Duster.

The upcoming Honda HR-V is supported by a similar platform like the Honda City and Honda Jazz. It measures 4295x1770x1605mm in dimension. The HR-V has a distance of 2610mm and a ground clearance of 180mm. Look wise, the present look of the HR-V is very bold. It sports Honda’s new style language as seen on the CR-V.

On the inside, the dashboard is familiar, as seen on different Hondas. The instrument cluster and wheel are similar to the Honda Jazz. The dashboard is identical to Honda City and Honda Civic with a well-known infotainment system and center console. The five-seater is right loaded in terms of options as a worldwide product.

The upcoming Honda HR-V will get both petrol and diesel engines in terms of powertrain selections. It will get a 1.8-liter petrol engine similar to the Honda Civic, which will bring a CVT only. The diesel engine will be 1.6-litre, giving out 120hp, also borrowed from the CR-V. All the engines will be compliant with the new BS-VI emission norms.

The price details have still not been revealed, but it is expected to range from Rs. 12 Lakhs to 16 lakhs (ex-showroom).

The final date has still not been revealed.

After the launch, the Honda HR-V will compete with Hyundai Creta, Nissan Kicks, and Renault Duster. 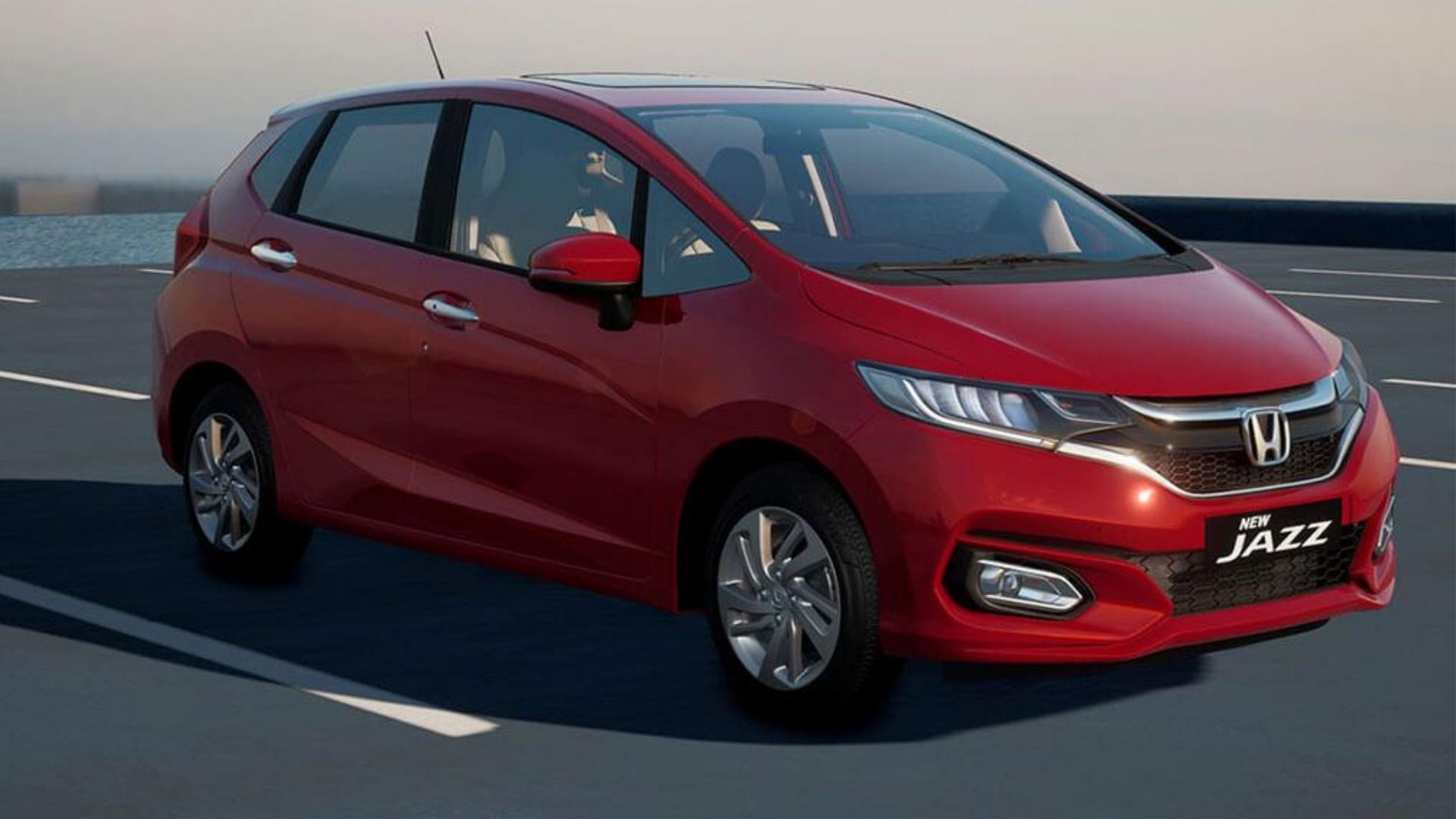 The fourth-gen Honda Jazz is all set to be launched next year. The new model is much more prominent in size and supports a new style language. It is coined as Honda fit in the international market.

Based on the pictures, the upcoming Honda Jazz appears muscular and old-school style with its bulbous LED style. The front grille does not get the standard Honda style of chrome slat. Instead, it receives a body-colored panel that joins the headlamps and small recess below it.

Another unique style component is the C-pillar that drops down on the wrap-around tail lights. The big tailgate has an MPV-like stance.

The interior details have not been revealed.

As for the powertrain, details of the precise power figures have not yet been declared. However, we know that the hybrid can get a two-motor setup like the CR-V. However, rather than the 2.0-liter engine, the Honda Jazz will either get a 1.0-liter or a 1.5-liter petrol engine with low power and range.

The price details are still not revealed, but it is expected to range between Rs.8 Lakhs to 12 Lakhs.

After the launch, it might compete with Tata Nexon, Maruti Brezza, and Hyundai Venue.

If you have any queries regarding this topic, services, or want to buy a Second-Hand Car in Delhi NCR, you can contact Motofoto, and they will guide you regarding the same.